At Malteurop, we have been farmer-maltsters since 1961. We opened our first malt house in Port Colbert, Reims, 60 years ago. Since then, this extraordinary history has given rise to one of the world's largest malt production groups.

Film on the history of Malteurop

Malteurop celebrated its 60th anniversary in 2021.
Our 60-year history of enterprise, accomplishments, and passion to build one of the world’s largest maltsters and develop the barley-malt-beer industry around the world.
Discover the highlights that defined Malteurop’s history and development!

In 1960, the Providence Agricole cooperative decided to invest in local processing facilities, building a malt house to create value from the barley it produced. Its first malt house was built in Port Colbert, Reims, which was inaugurated in 1961.

Several other cooperatives in north-east France soon swelled the ranks of Providence Agricole and the malt house was progressively expanded.

In 1975, a second plant was built in Pringy, in the Marne department. At that point, the total output of these two plants was 93,000 tonnes of malt.

Union Providence Malt was founded in 1977 through the merger of some 15 cooperatives. A series of acquisitions of private malt houses by the cooperatives followed in the early 1980s, with the acquisition of S.A. Moselle in Metz and S.A. Vandecastelle in Aire-sur-la-Lys.

Malteurop was born in 1984, through the merger of two regional unions: Union Providence Malt and Union Champagne Malt.
Image 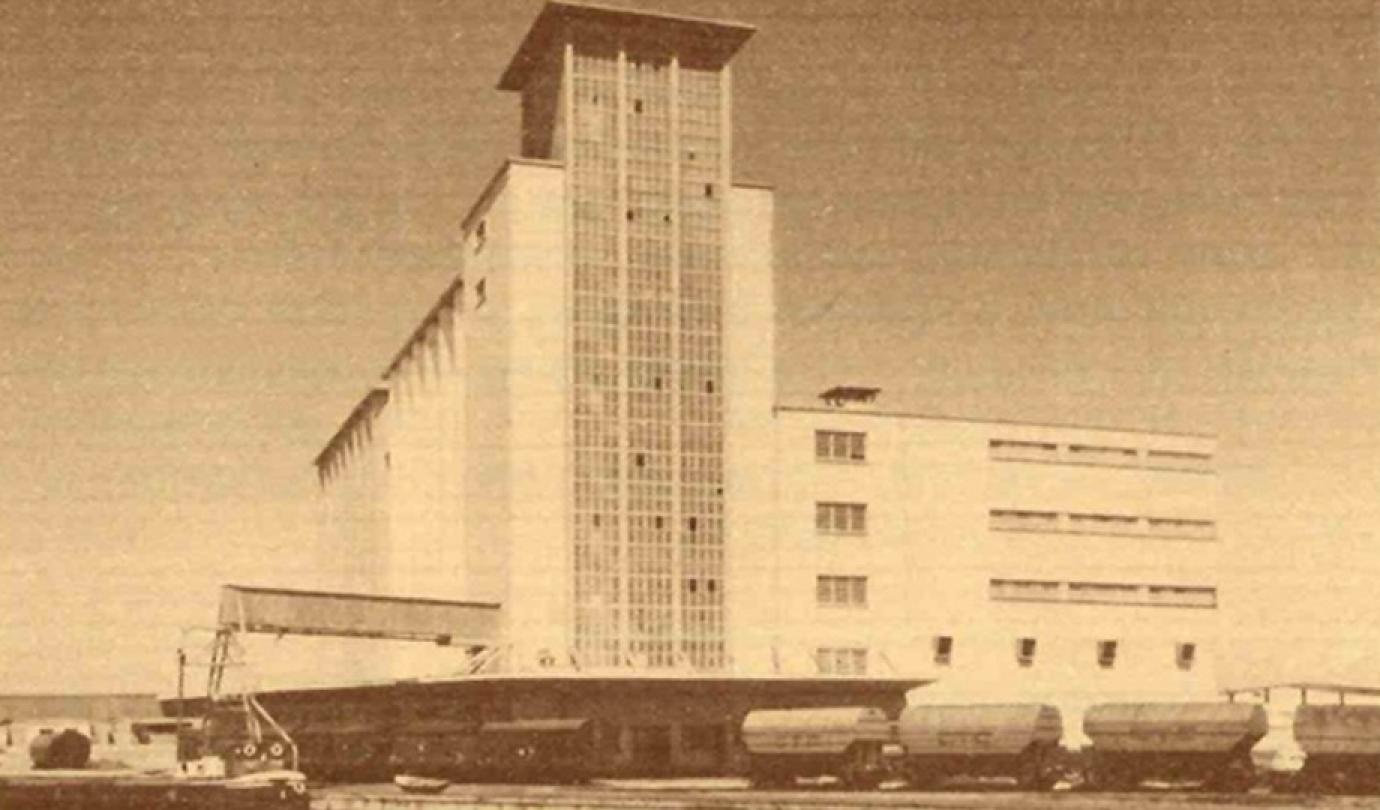 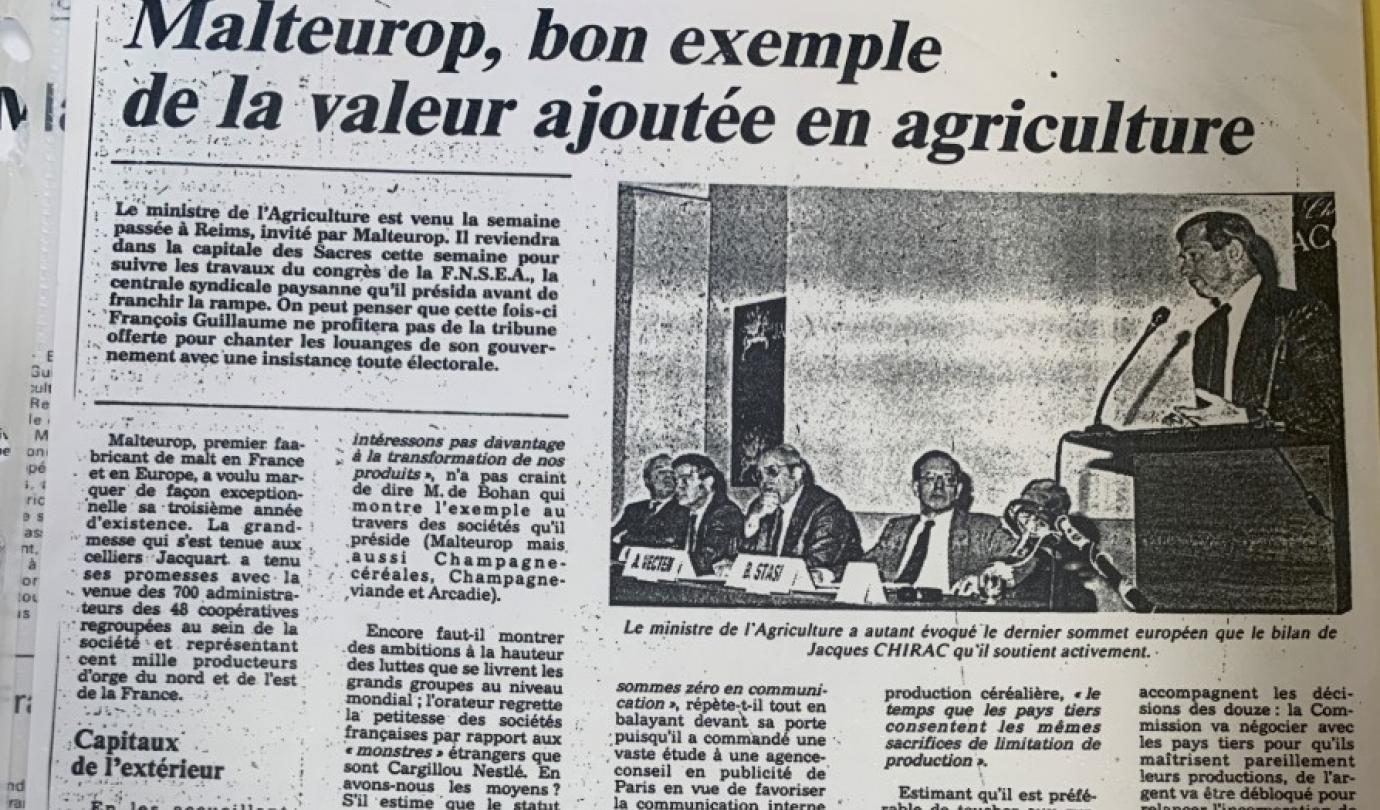 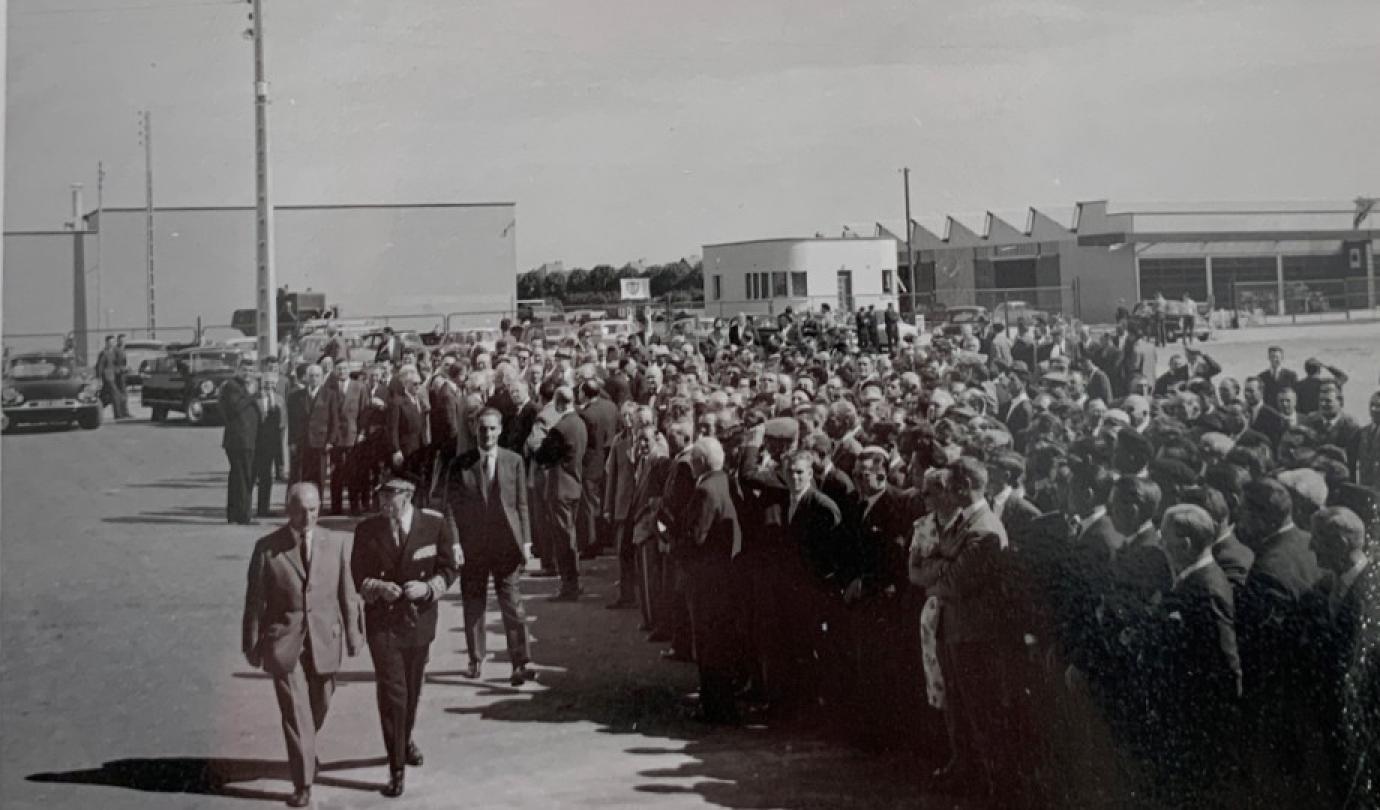 Malteurop's international expansion in the 1990s

In 1991, Malteurop conducted its first foreign investment, acquiring a stake in Intermalta in San Adrian, Spain, which also had a plant in Portugal.

The following year, in 1992, Malteurop built two more malt houses – in Rostock and Langerringen, Germany – and pursued its international growth with the construction of a new malt house in Baoding, in China's Heibei province. 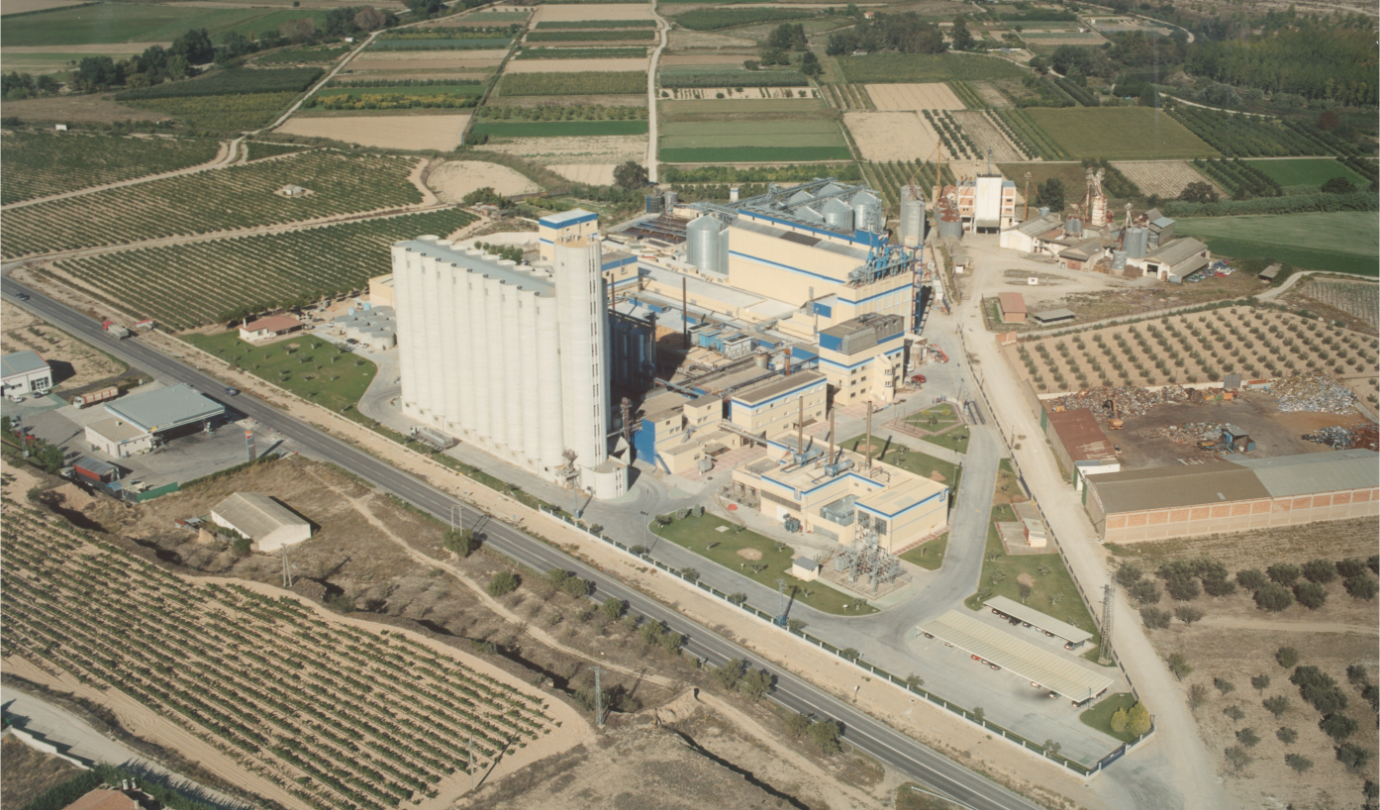 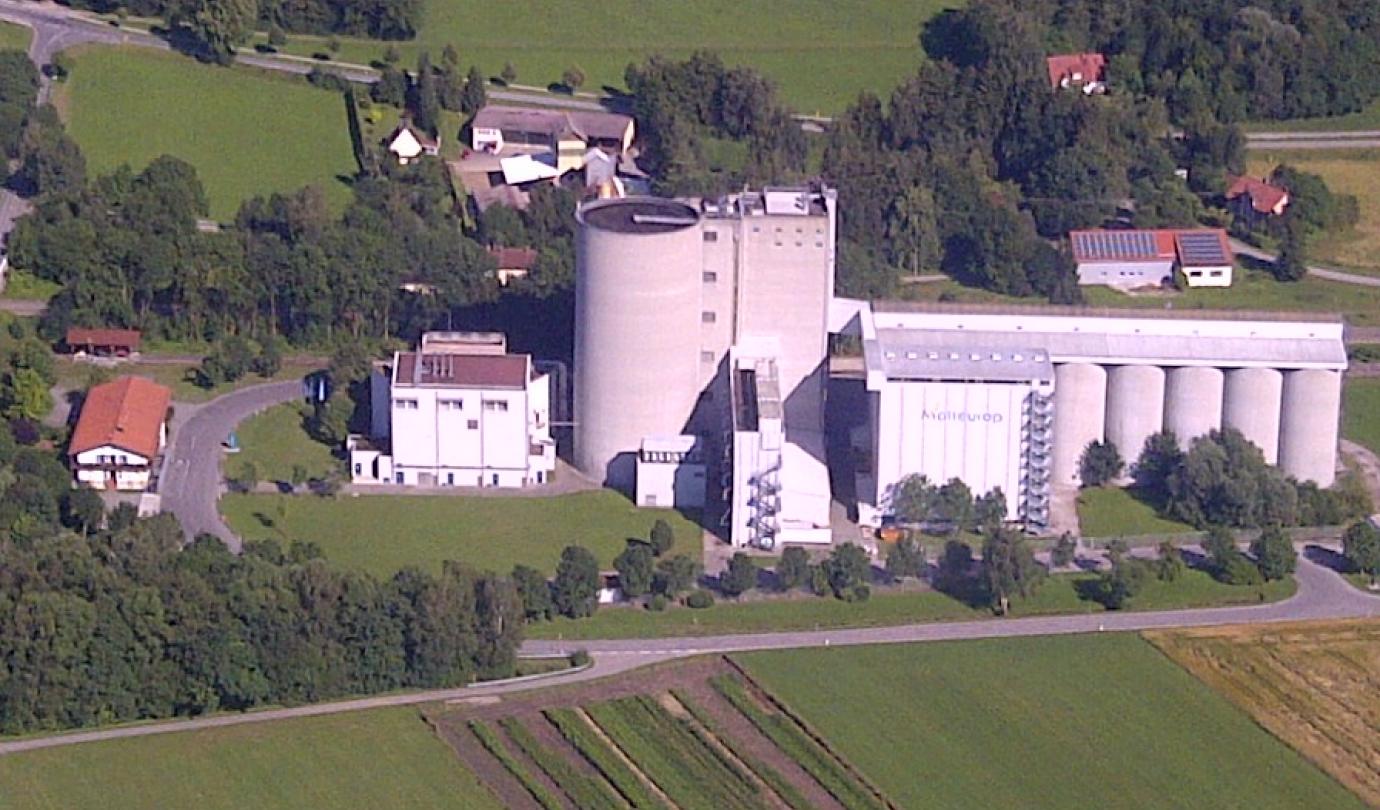 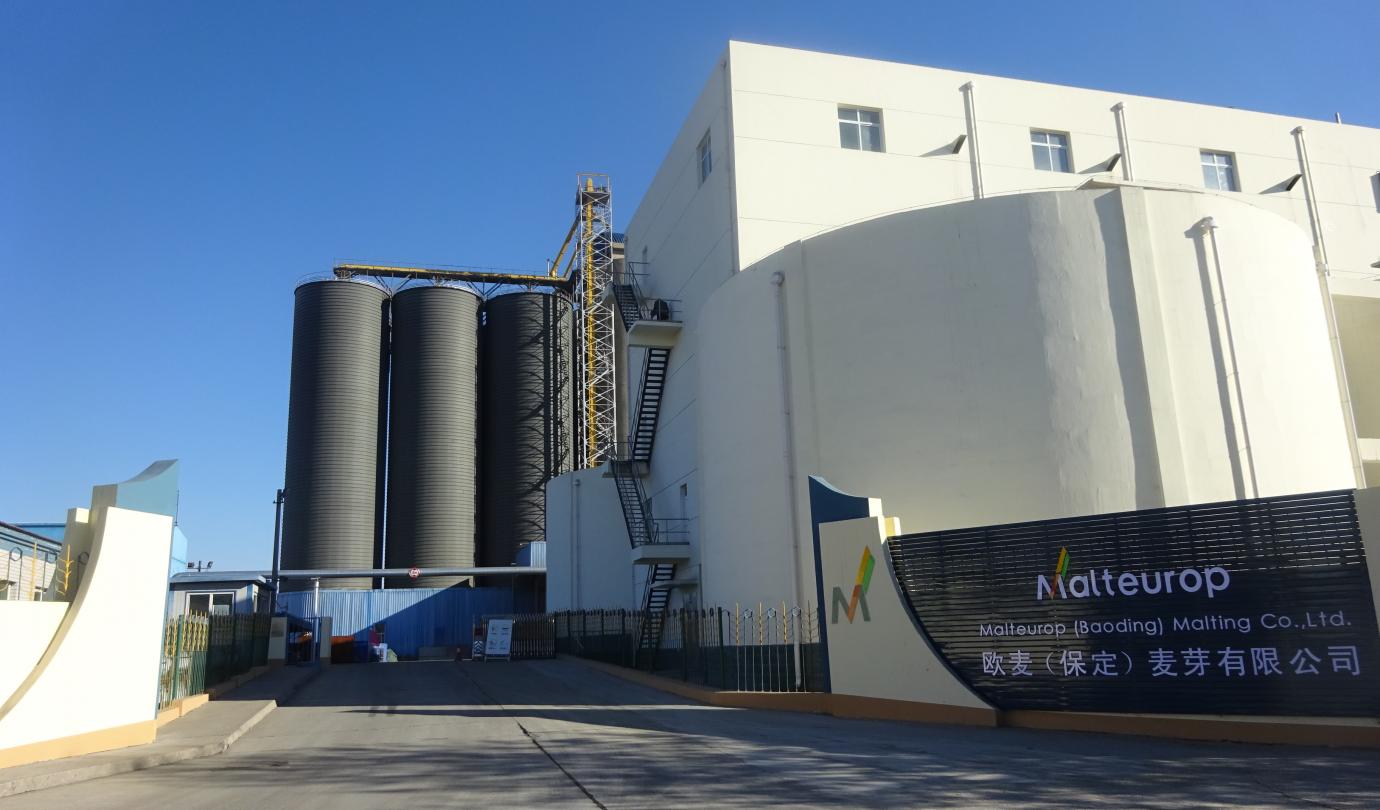 In the 2000s: developement in Europe and Eastern Europe

At the start of the 2000s, Malteurop consolidated its position in Spain with the acquisition of its Albacete plant. At the same time, the group extended its San Adrian plant, increasing its capacity to 150,000 tonnes. In 2008, Malteurop built a new plant in Seville. 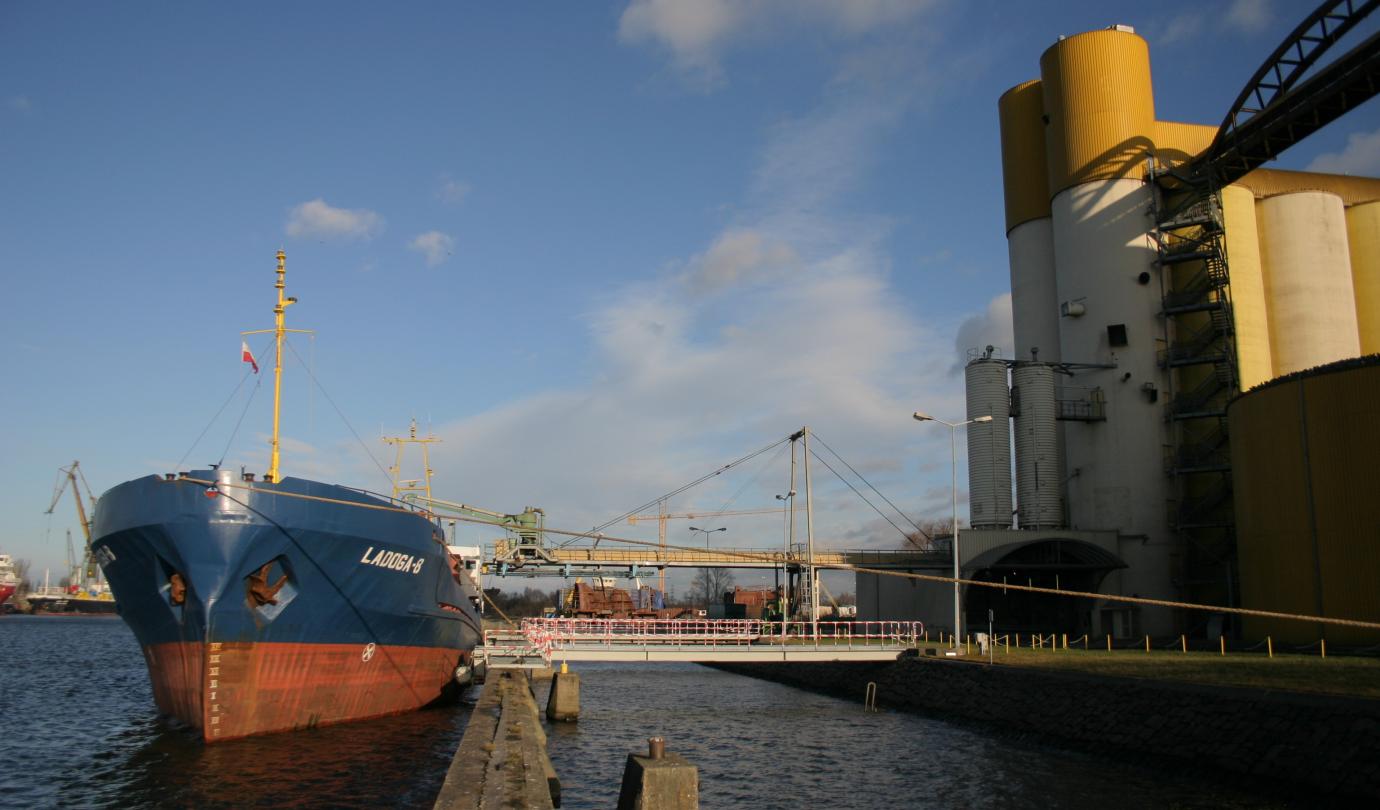 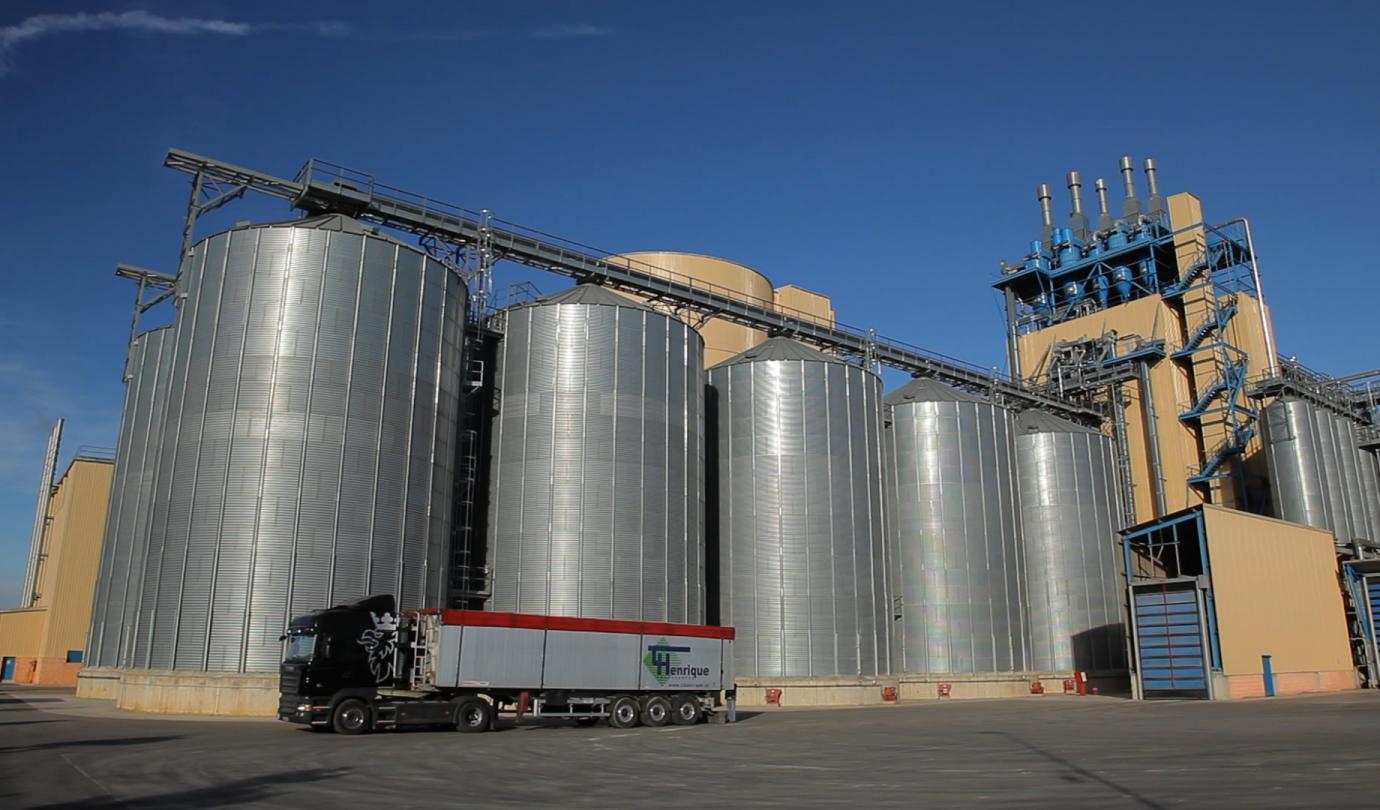 In 2008, Malteurop became the world's largest malt producer thanks to the acquisition of North America's leading maltster, ADM Malting, with its annual capacity of 740,000 tonnes.

This acquisition meant that Malteurop had operations in the USA, Canada, Australia, and New Zealand. 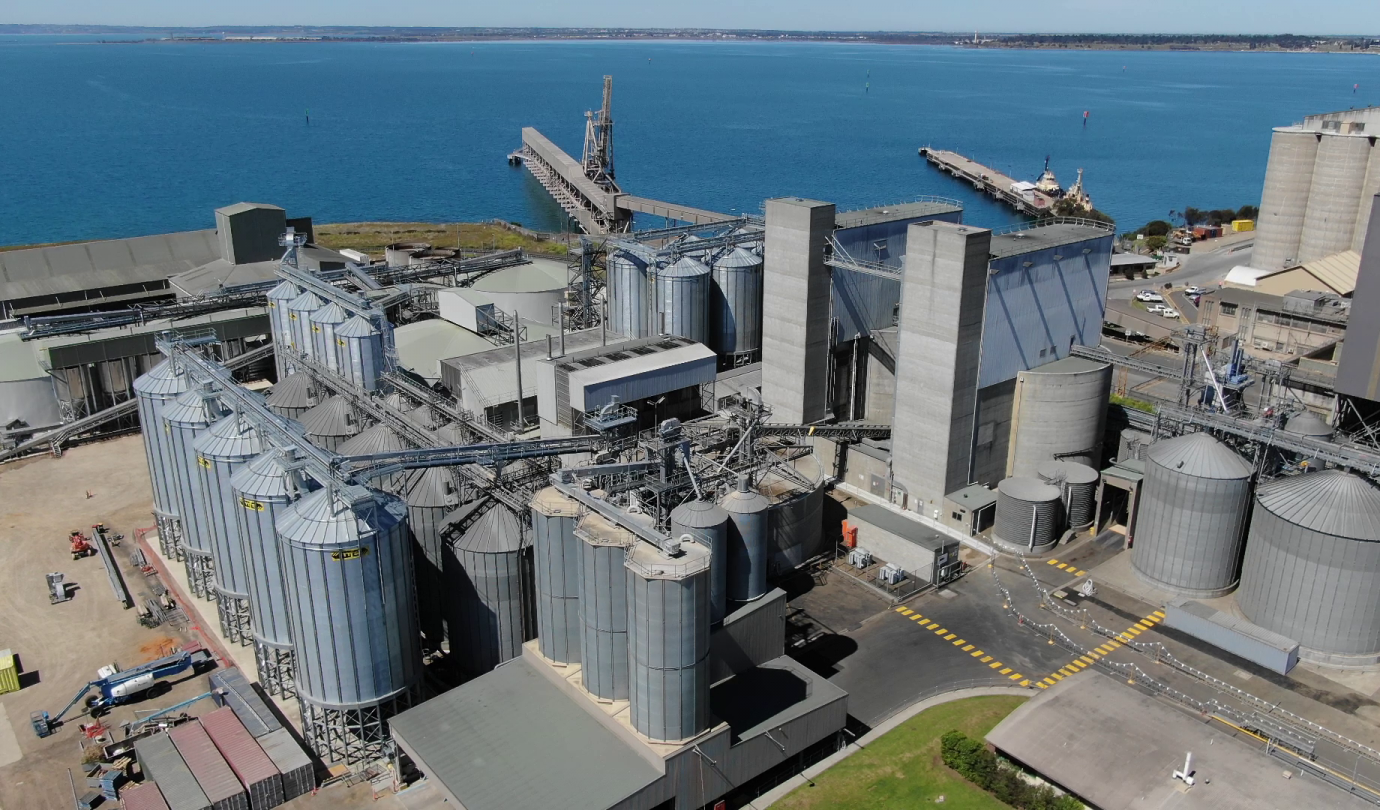 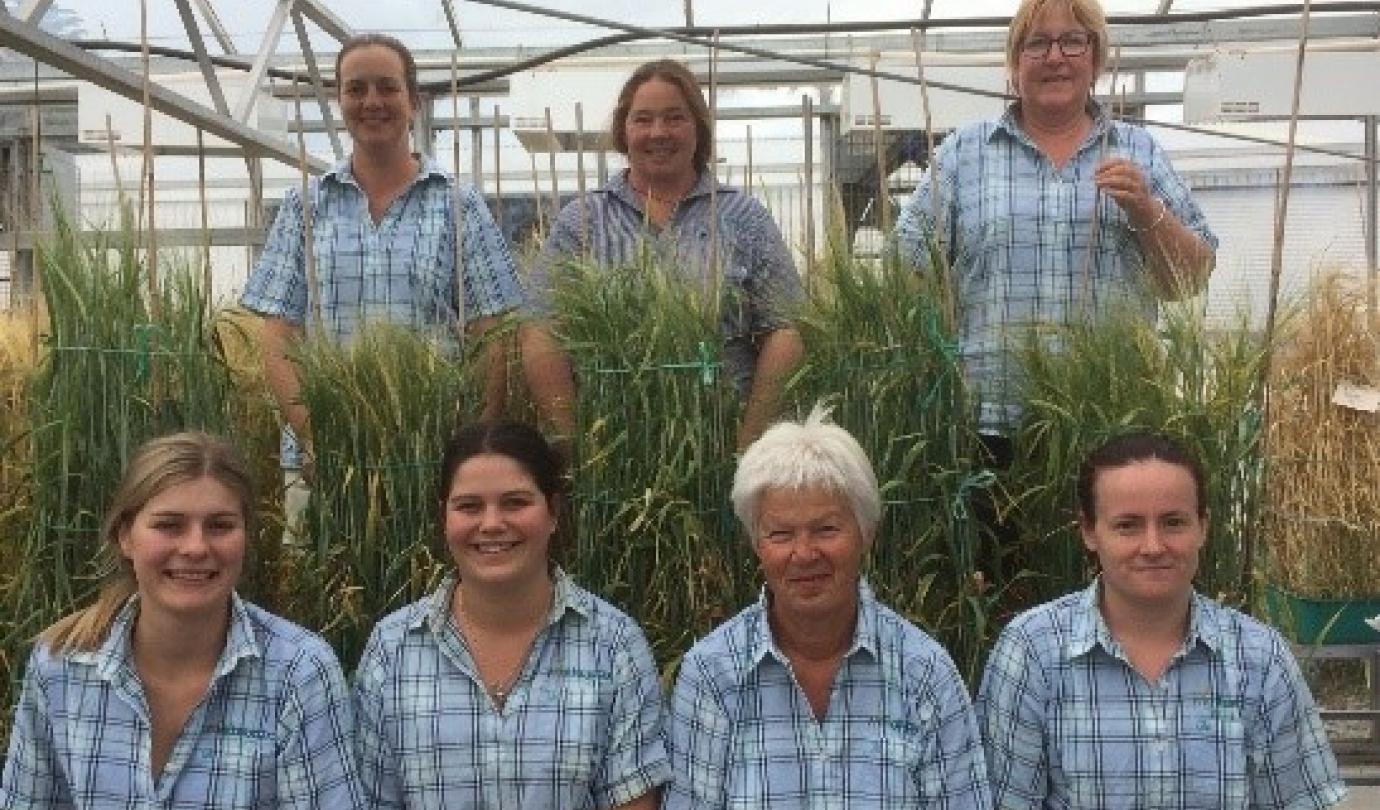 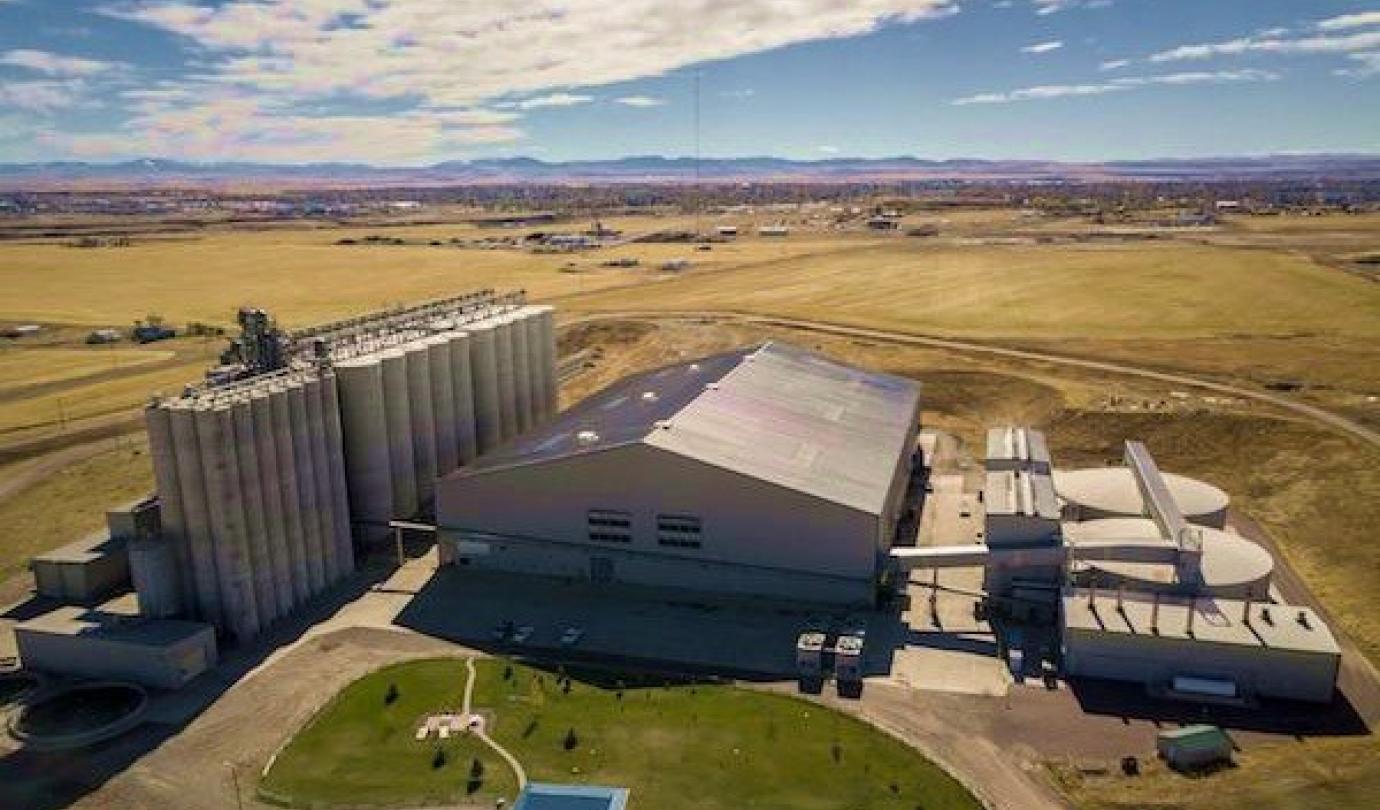 With the acquisition of the Italian company, Diamalteria (Darfo, Lombardy), Malteurop diversified into the production of malt extracts for the food industry.

This acquisition gave the Group a position on the buoyant malt-based ingredients market. 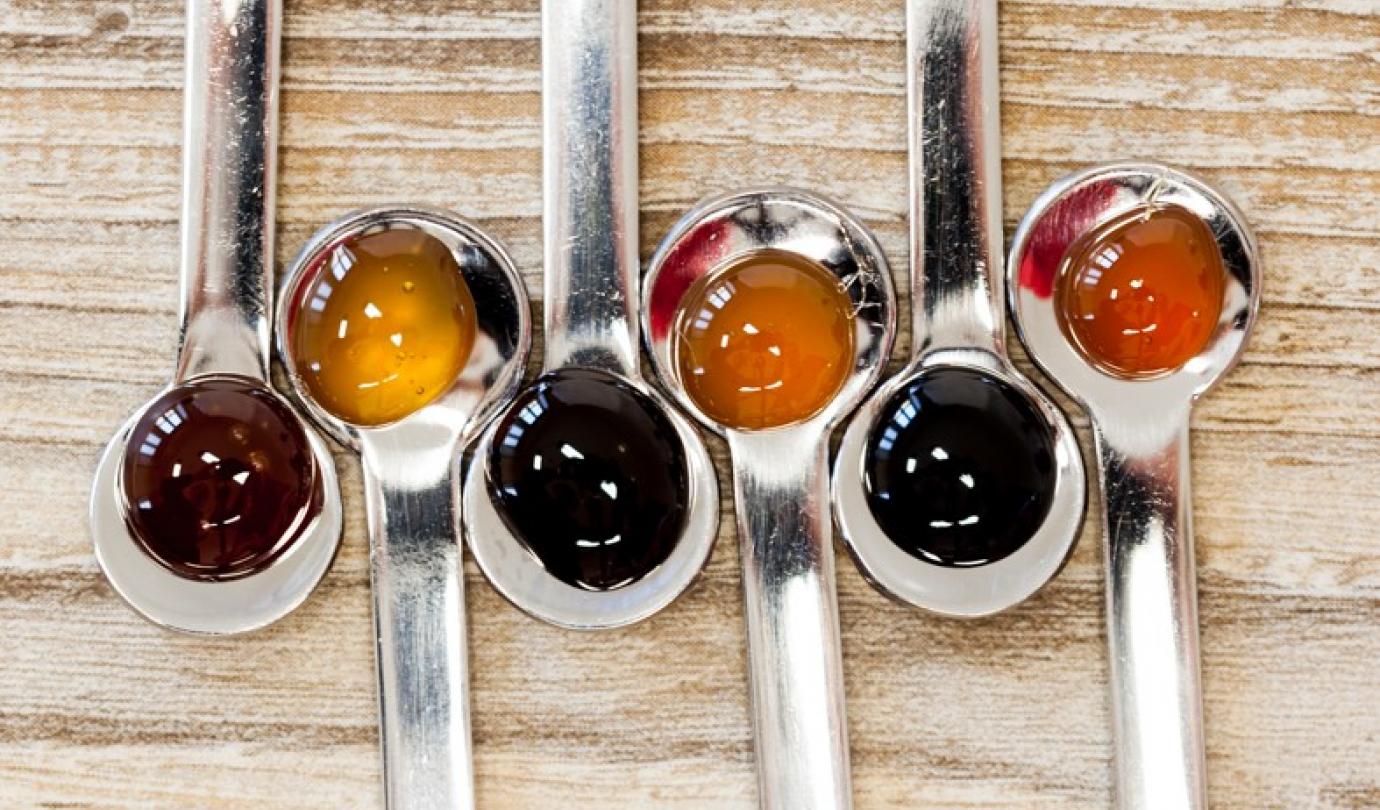 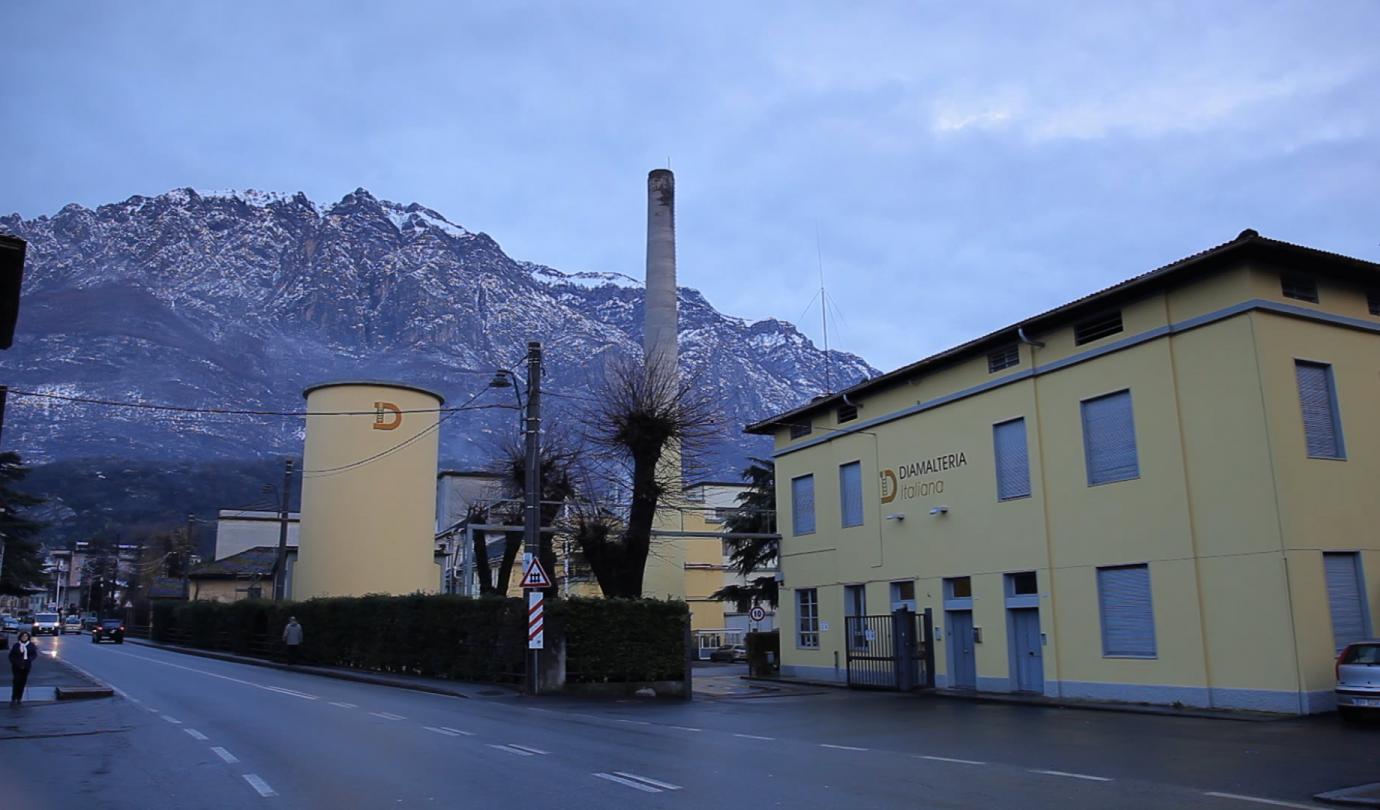 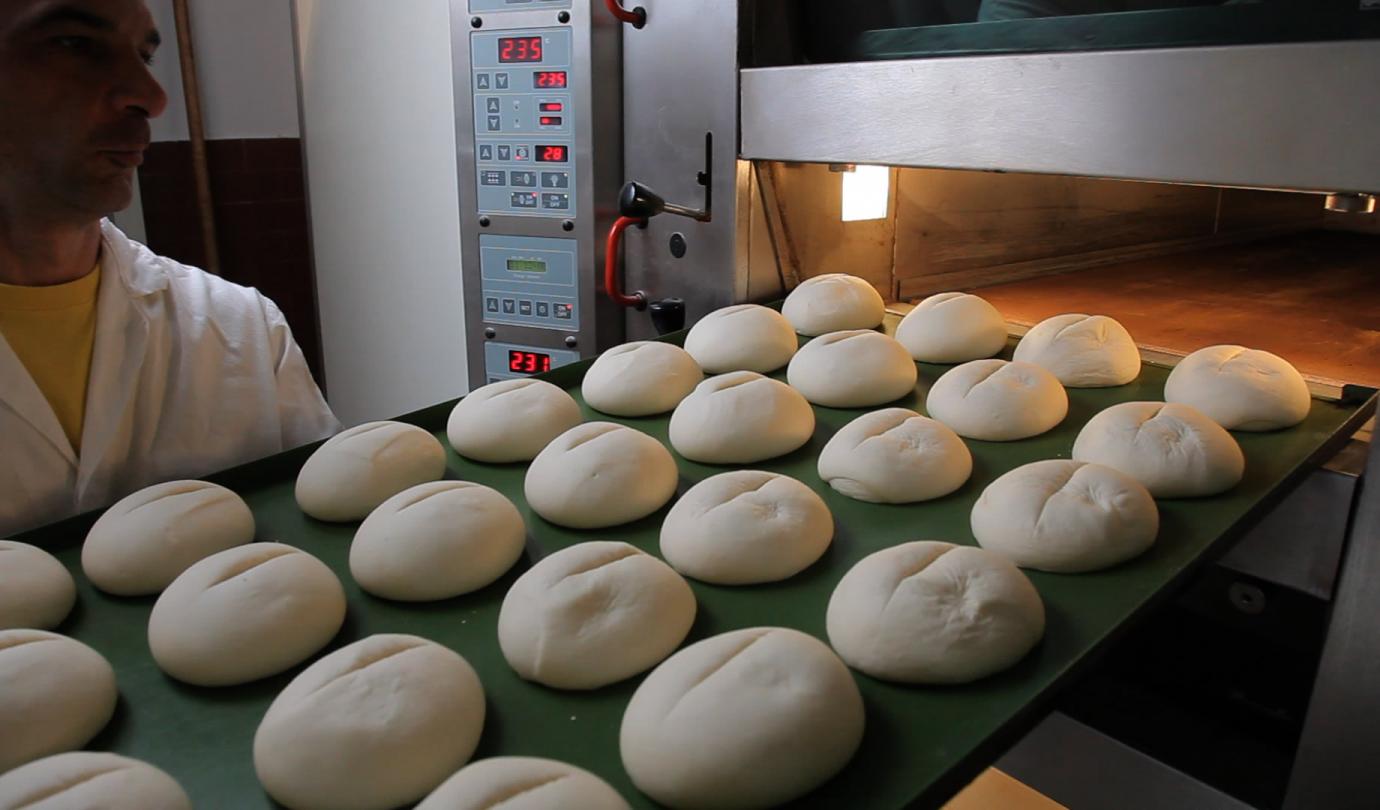 Since 2018, Malteurop builds its future

In 2018, Malteurop extended its Australian malt house in Geelong, and more recently, in 2019, the Albacete plant in Spain. The company is pursuing its international growth strategy with the announcement in 2019 of the construction of a new plant in Mexico, which will be commissioned in 2023.

In 2019, Malteurop launched a specific offer to meet growing demand from craft brewers, with an organic malts line.

In parallel, Malteurop has redefined its brand identity, returning to the company's cooperative farming roots, now positioning itself as a farmer-maltster working alongside brewers, distilleries, and the food industry. 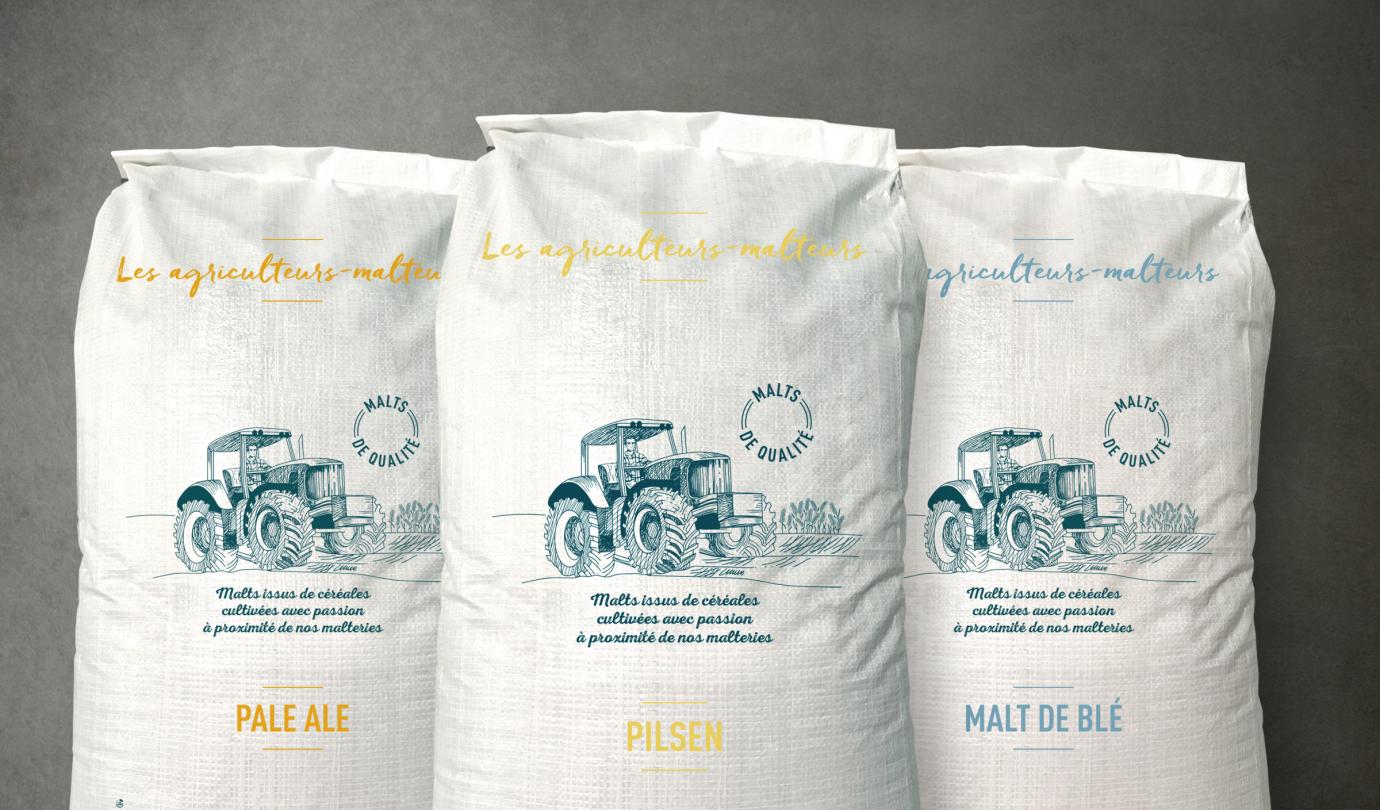 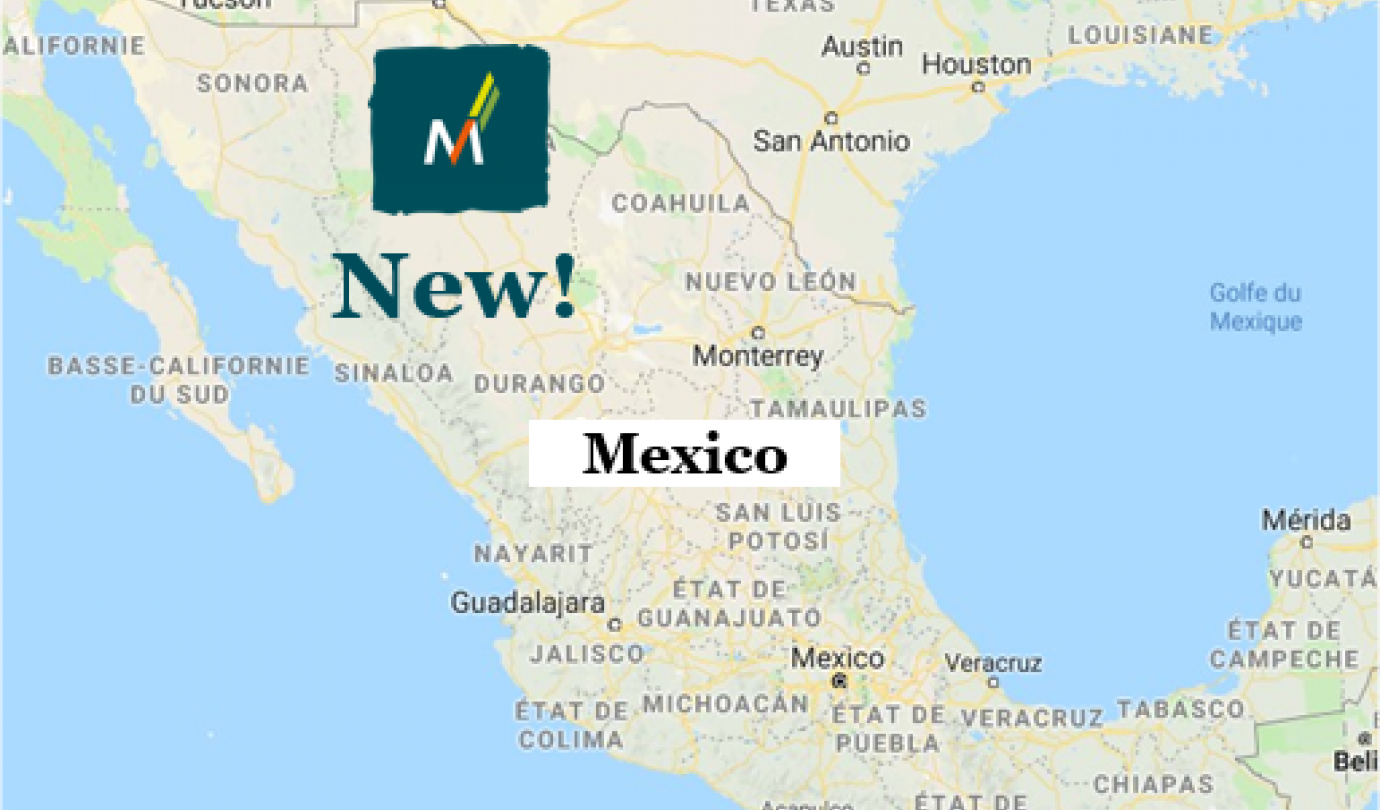