Vianney told us about the philosophy and the approach of these new beer entrepreneurs:

"These craft breweries vary in size; what they have in common is independence, attachment to tradition, and a passion for making quality beers by offering a broad range of products — blonde, wheat, dark, and amber beers, but also more archetypal beers like Pale Ales and IPAs, and also sour and flavored beers.

Creativity is the keyword and French craft brewers are also breaking new ground — for example fermentation with still Champagne wines and cask ageing." 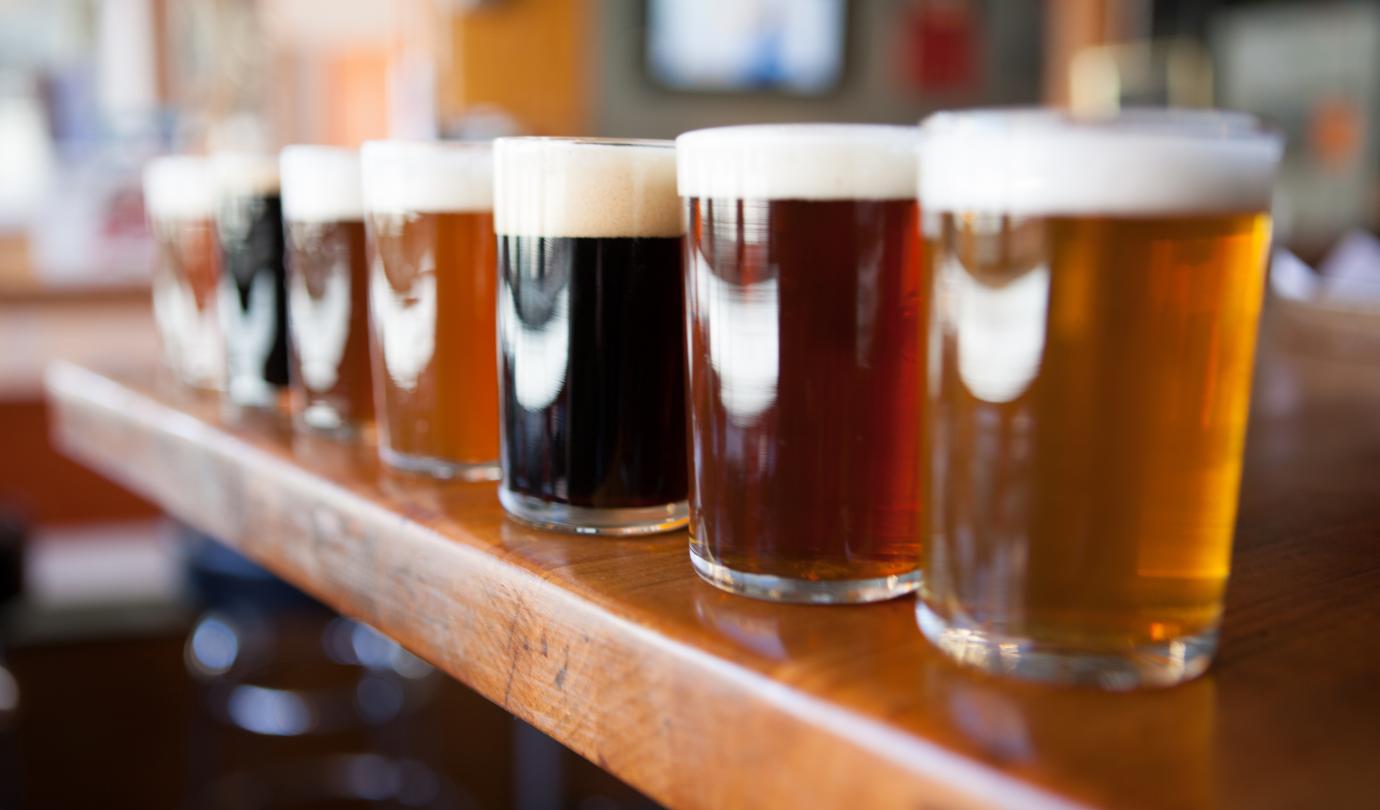 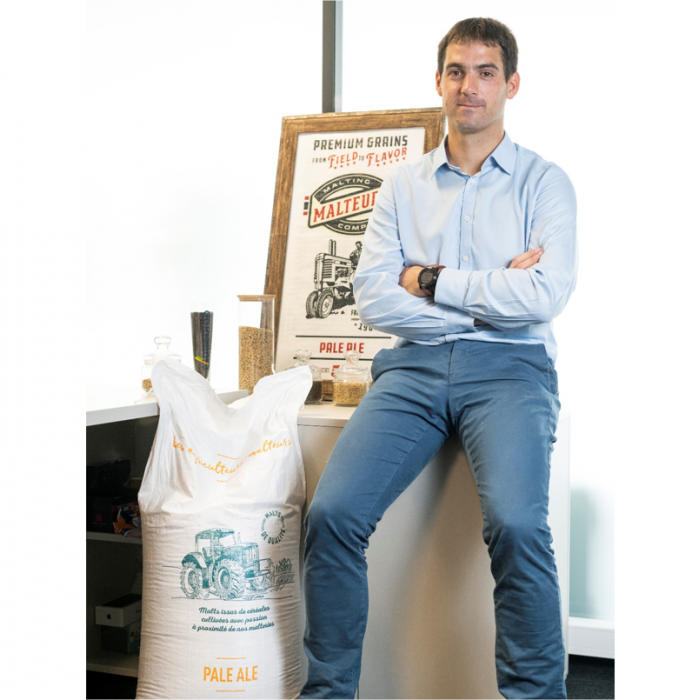 In response to this dynamism and inventiveness, Malteurop’s approach is to offer quality French malts made from local barley. French origination is important to French craft brewers who want to offer local products. Our Pilsen, wheat, and Pale Ale malts are produced in our malthouses in Vitry-le-François, Pringy, and Aire-sur-la-Lys in northeastern France from barley and wheat sourced locally around the plants.”

These malts produced by Malteurop are deliverable everywhere in France and Benelux, packaged in 25-kg bags. Malteurop has entered into a commercial partnership with Malterie du Château, who handle distribution.

Organic malt at the

Organic products are a growth market in France in all sectors of the food and beverage industries. Beer is no exception to that trend on the French market.

"There’s a sustained demand for organic malt driven by consumers’ desire for organic beers. On the one hand, many craft brewers now want to be able to offer organic beer, and new brewers just entering the market produce a range of organic beers from the start. And the major brewers, on the lookout for changes in consumers’ tastes, are also interested.”

To respond to the demand, Malteurop is beginning production of organic malt from organic French barley. The malthouse at Aire-sur-la-Lys in northern France, which began producing Pale Ale malt this year, will also manufacture organic malt beginning in early 2020.

Vianney Giot underlines Malteurop’s lasting commitment to organic products: "Our project is to build a local barley value chain in the northeast quadrant of France by establishing strong contractual relations with growers who convert acreage to organic agriculture."

"Accompanying farmers is part of our DNA. 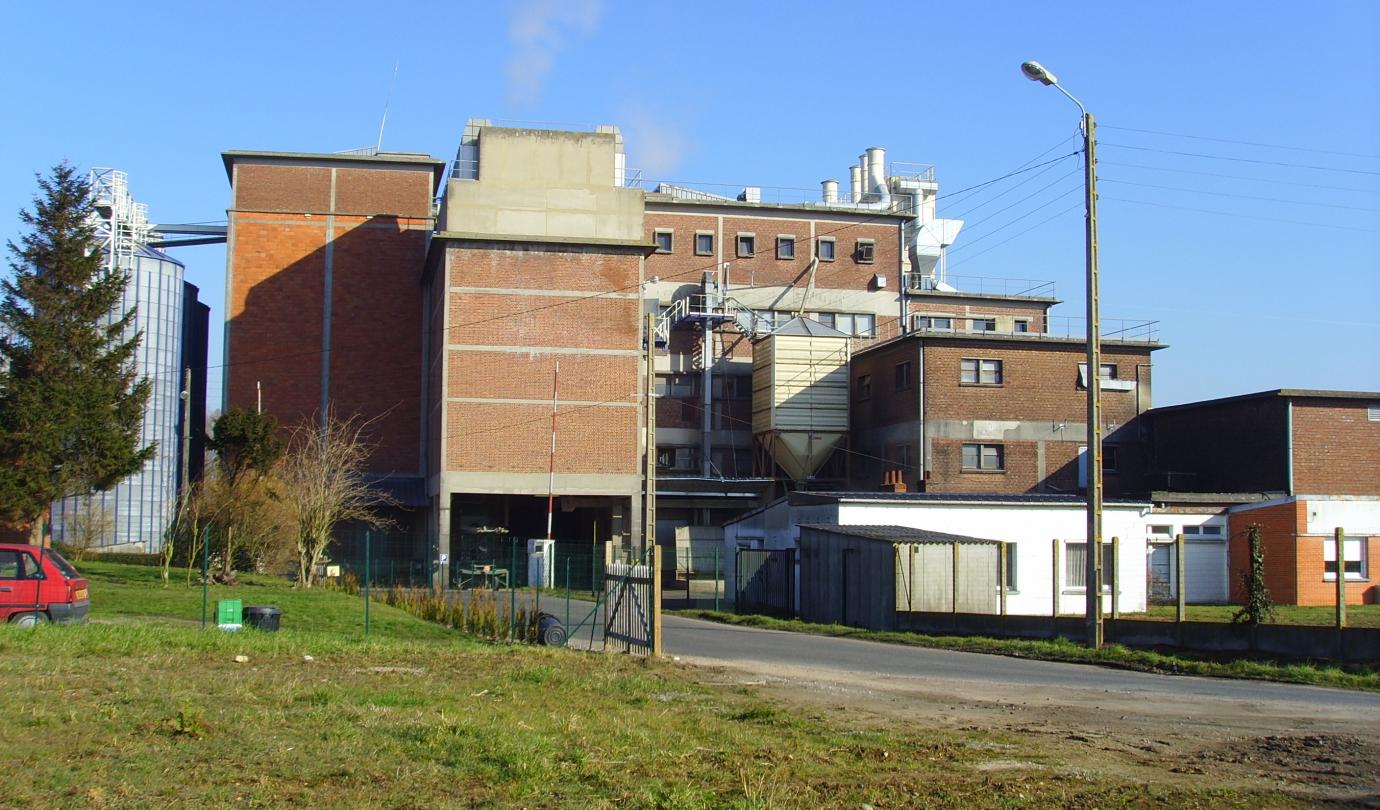